Royal Mail were producing a set of Special Stamps celebrating one of the UK’s most influential music artists and cultural figures, Elton John. Our brief was to design the products supporting their release, one of which was a pack to commemorate Elton’s iconic Dodger Stadium gig, beautifully documented by Terry O’Neill’s spectacular photography.

The brief asked us to include the b/w reportage images taken by photographer Terry O’Neill, keen to show them off to their maximum and to try and give the fans who purchased the pack a feeling of actually being at the gig we took the images and converted them in a way that they were only truly experienced whilst wearing a pair of 3D glasses. Echoing Elton’s love of over the top eyewear, we designed and commissioned some cardboard star shaped glasses which were included within the pack. The idea went down a treat with both Elton and Terry O’Neill’s teams and the pack is currently nominated for several design awards. 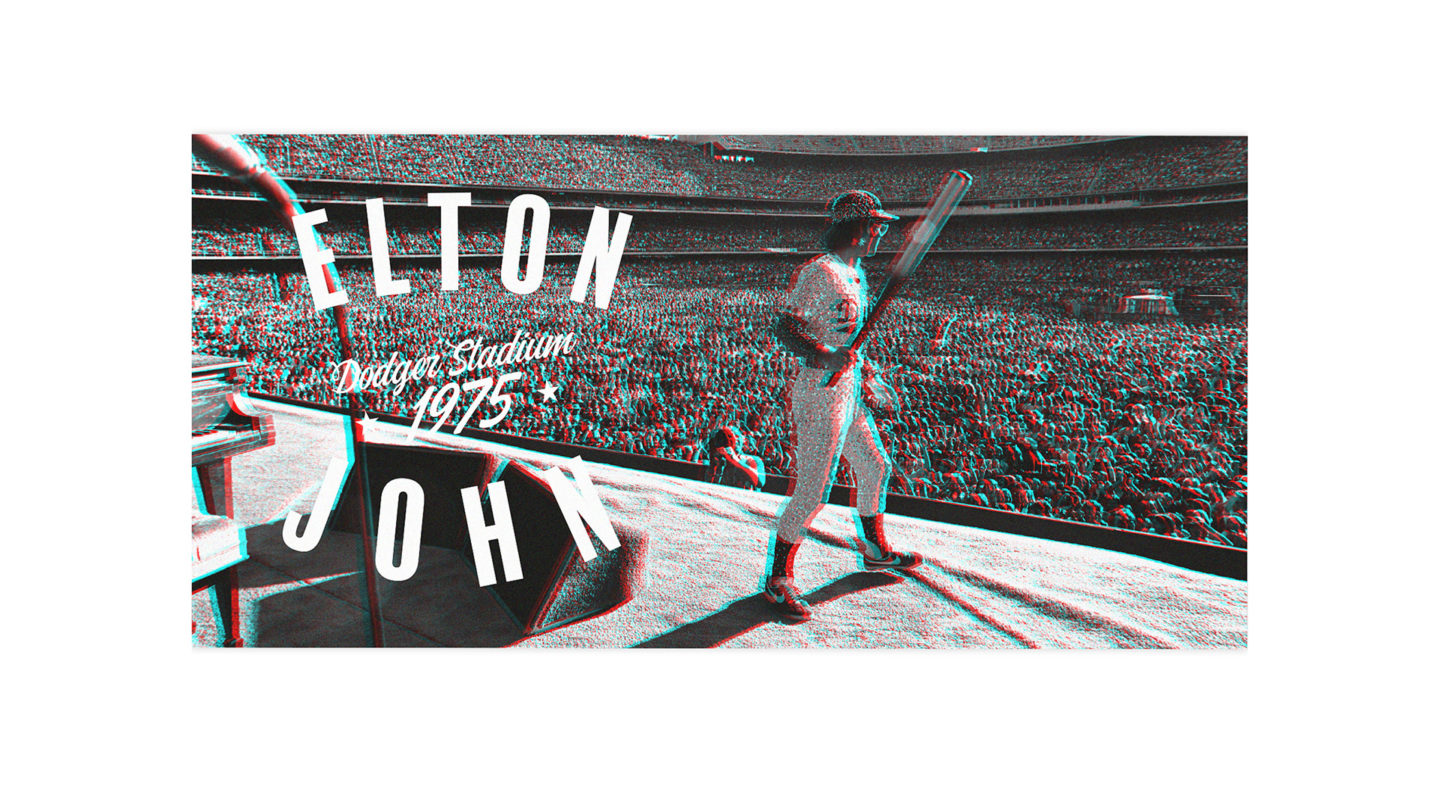 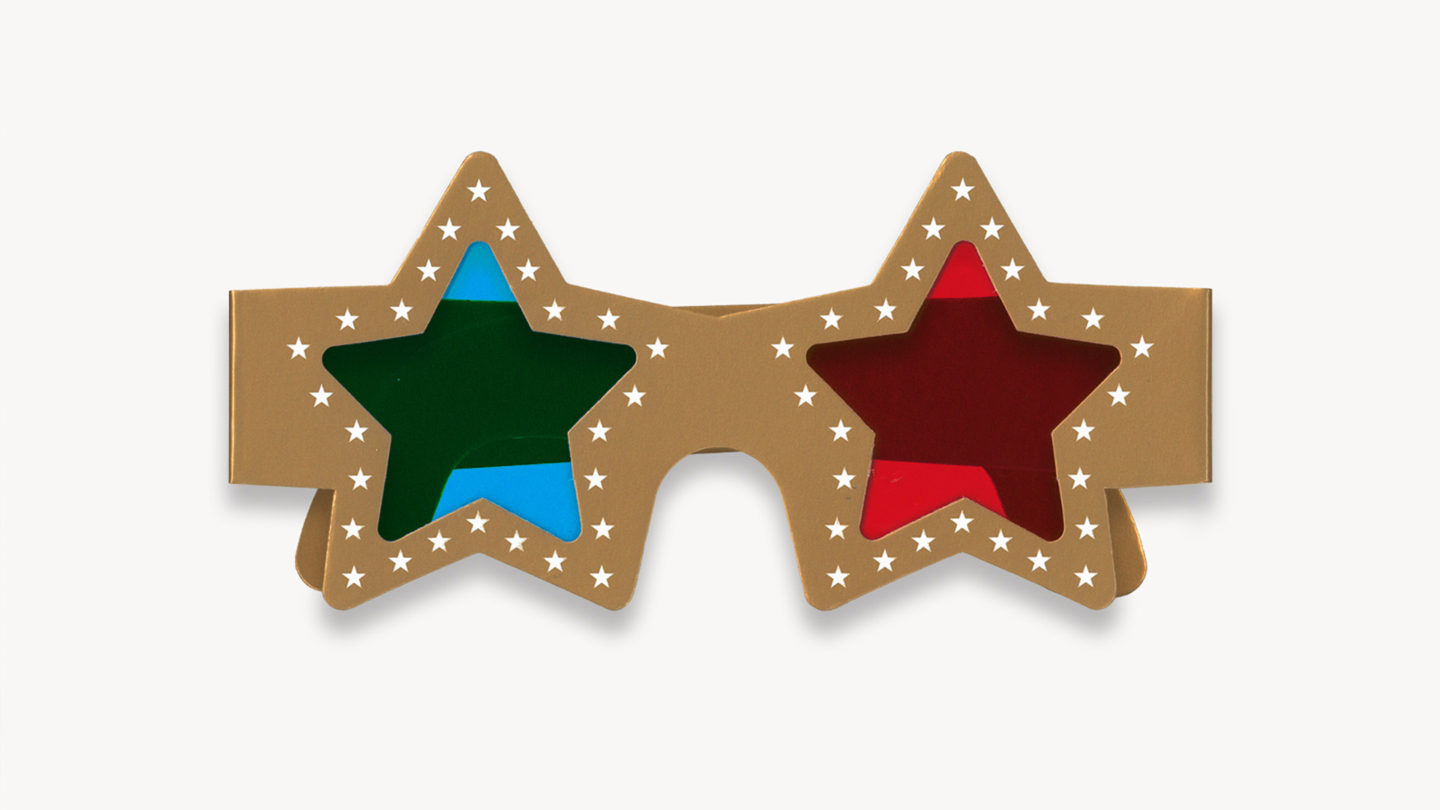 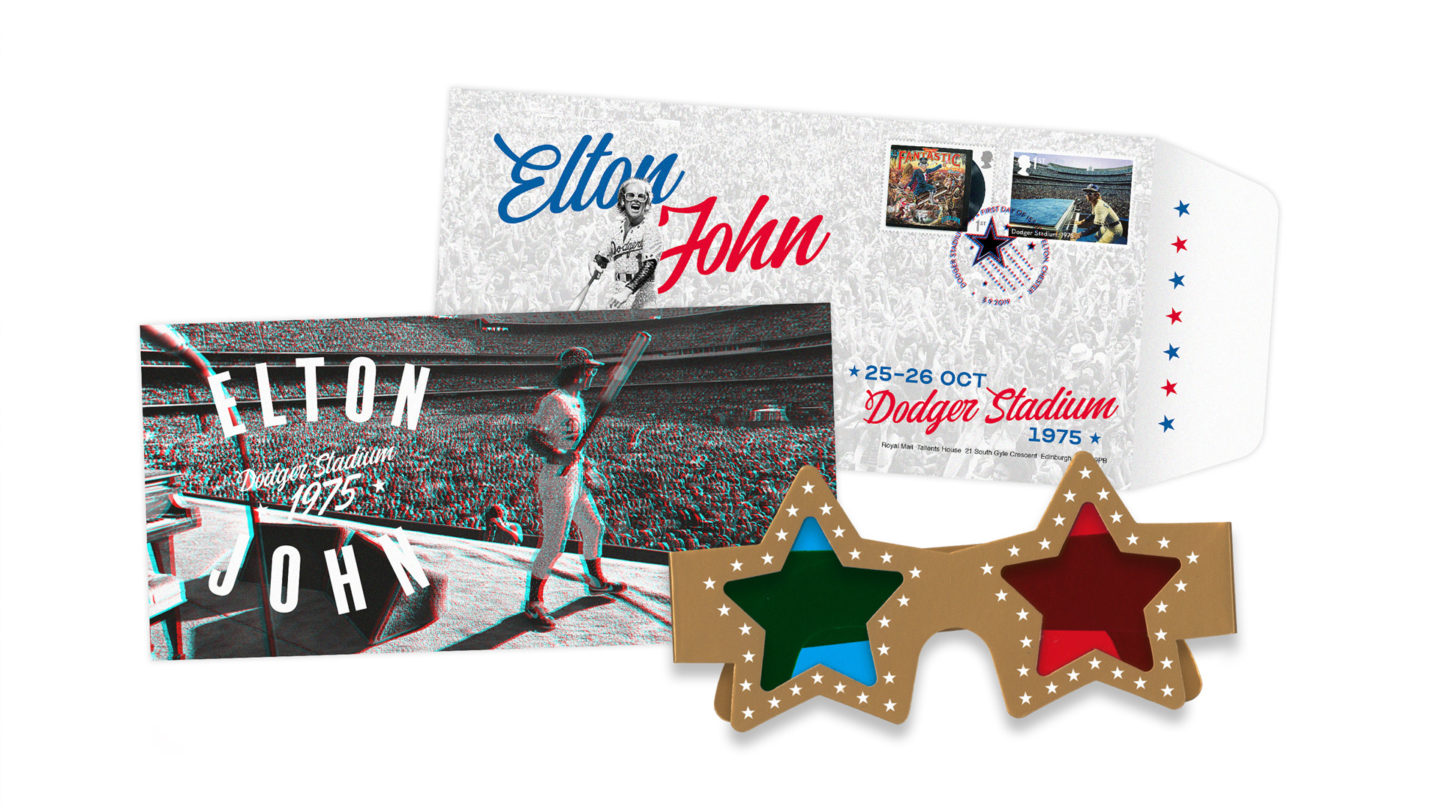